Warbirds AMG is a modelling group that is focused on providing its members with a casual yet focused environment to assist you to build your models the way you want them. We’re a modelling group for all those interested in all forms and eras of military aviation and reproducing models of these subjects. Whether you like to throw together a model in a weekend with a minimum of fuss or spend months, even years, researching and meticulously crafting your masterpiece, Warbirds AMG caters for all kinds of modellers. Above all it has to be fun!!! Why not spend a Sunday afternoon amongst like-minded people with a cuppa in one hand and a kit in the other? If this sounds the group for you then come along to a meeting or email us and we’ll get back to you with further information.

The history of Warbirds Aviation Modelling Group can be traced way back to 1990. Martin Reid started the ball rolling that would eventually become Warbirds AMG. Roi Hakim, then owner of R&J Hobbies in Cheltenham was looking for a way to promote his shop in the area via a small model show to encourage the locals and the modellers in the hobby. Martin Reid suggested approaching the Moorabin Air Museum (now known as the Australian National Aviation Museum) to hold a show there. This was done successfully for two years.

In 1994 Martin got the idea to form an aviation model club. Not to compete with the array of fine general modelling groups available, rather a complimentary outlet for aviation modellers. They could gather on a few Sunday afternoons throughout the year in a semi-formal environment, enjoy their hobby and most importantly, be serious about having fun!!! Martin approached the museum about restarting the model show. While the group didn’t take off until 1996, the show started in 1995 as Big Wings, Little Wings and then Wings, which sadly is no longer a viable event.

1996 saw the formation finally of the group albeit with a specific focus of the airforces of the World War II Axis nations, the group was known as Axis Eagles. In 2011, Martin along with Laurence Farrugia also started a new aviation modelling group with the original intent from 1994. Warbirds AMG was started and in 2014, the groups have become one with a focus on military aviation of all nations and eras.

We are constantly working at making the meetings interesting and relevant to modellers and we’re currently moving towards a more skills based meeting style where modellers can show their “tricks of the trade” to help others but also bring requests for help with their modelling and research requirements.

If this sounds like a group that may interest you either as a local or distant member, drop us a line on warbirdsamg@outlook.com and check out the details on the Membership & Meetings page. 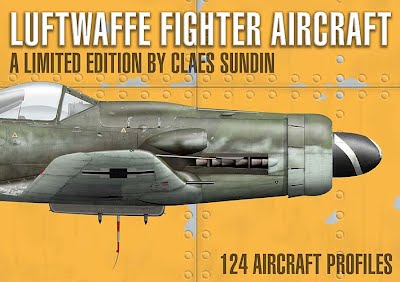 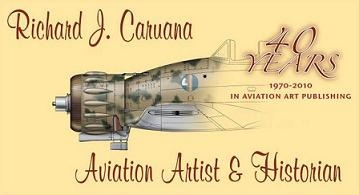 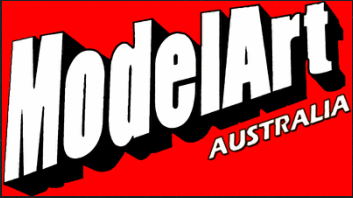